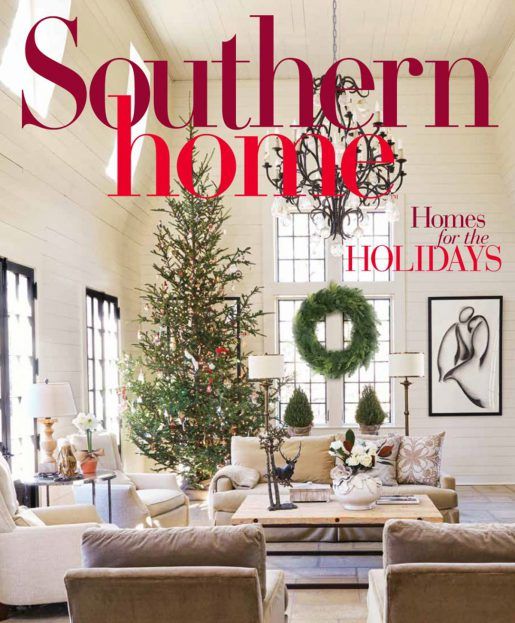 Architect Jeffrey Dungan drew from the the lone star state’s rich architectural heritage and rustic beauty to create a home that perfectly fits the lay of the land while offering an air of authenticity rarely found in newer homes. Whenever the word ‘whisperer’ is used, it generally implies that a person has an innate ability or understanding to communicate with something that can’t talk on its own. As seen in the movie The House Whisperer and the TV show Ghost Whisperer; those possessing such gifts can unlock a subject’s true nature and intents. This same sixth sense belongs to Birmingham archi­tect Jeffrey Dungan, but instead of animals or the unknown, Dungan deftly interprets a property’s terrain and surroundings to achieve the best design possible. And that’s how Don and Kris Rymer’s new home came to be. “As I walked their land for the first time, it immediately spoke to me,” Dungan recounts. “The site’s topography had great movement, as well as some wonderful views of the Twin Sisters Mountain beyond.”

Knowing that Dungan shared their affinity for traditional design intermixed with clean, modern elements, the Rymers were confident the architect could realize their intents. “Having lived in Rose­mary Beach, Florida, for eight years before moving back to Texas, we were familiar with Jeff’s work,” Kris explains.” Since he and his firm were respon­sible for many of our favorite homes in and around Rosemary, we immediately thought of him to create our dream home.” Read more